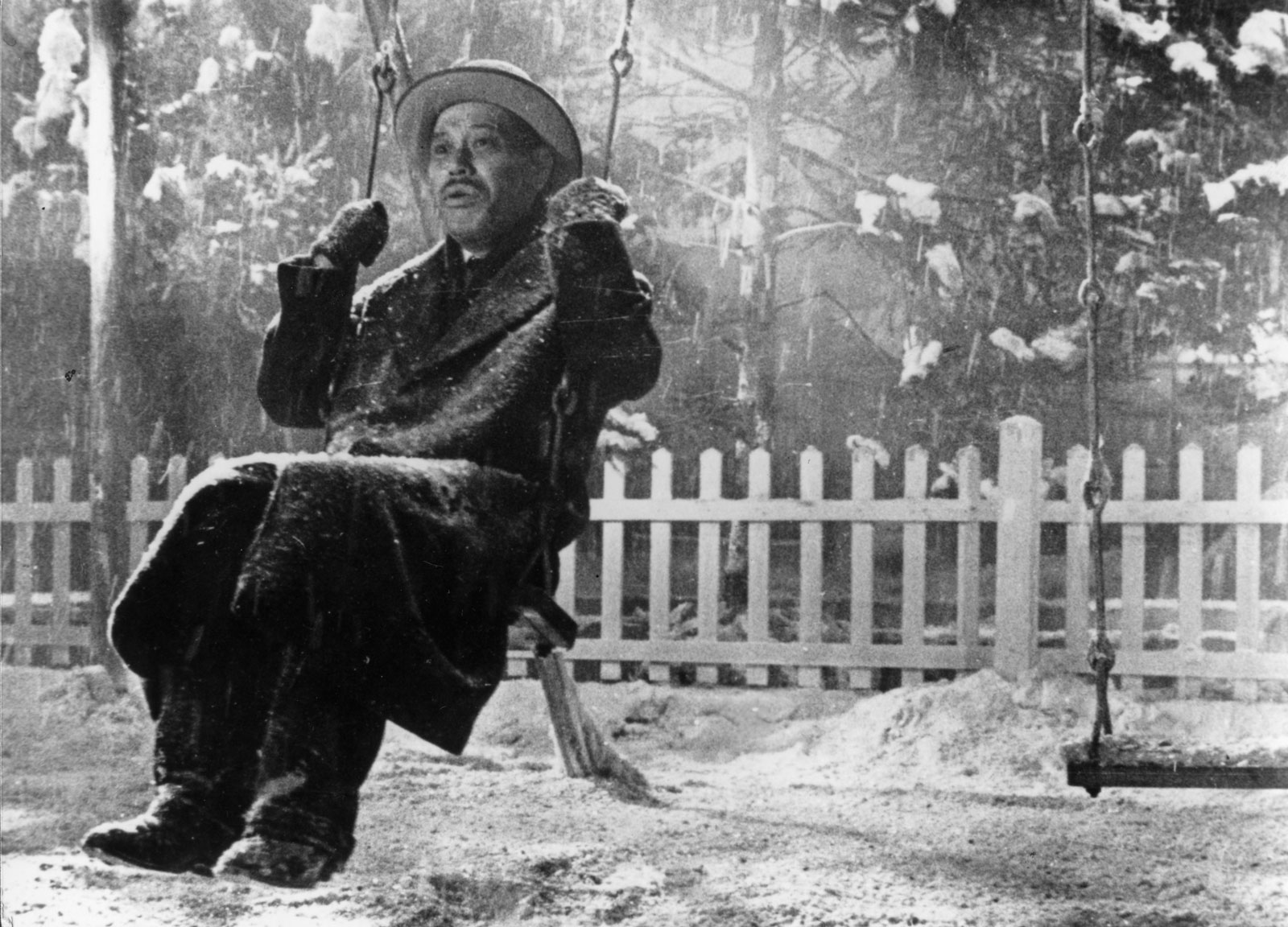 Come on by for our inaugural film club meeting, where we will screen Kurosowa’s 1952 classic, Ikiru (subtitled in English). The Encorepreneur Cafe staff will discuss the cultural context of the film beforehand and give club members some things to look out for while watching the movie.

Ikiru follows the story of Mr. Watanabe, an aging Tokyo bureaucrat, as he is diagnosed with cancer and realizes how little he has experienced of life. What follows is Watanabe’s grand awakening and his quest to find purpose in the little time he has left. More info here: https://en.wikipedia.org/wiki/Ikiru

One of the greatest films made by this great director, the film demonstrates Japanese working culture and post-war bureaucracy, Tokyo night life in the 1950s, and Japanese family life. The story has also just been turned into a musical in Japan, so we thought it would be a timely first choice for our club.

Please arrive on time so we can start on time! It’s okay to show up a little bit early if you like. We have a kitchen, microwave, refrigerator, coffee and tea–feel free to bring anything you like to eat. We’ll use our projector and screen for watching the film. This is a free event.

For the first couple of films, we want to choose those that demonstrate different aspects of Japanese culture. We’re hosting this one on a Wednesday evening, we’ll see how many people show up and adjust days/time if needed for future events. The Encorepreneur Cafe is a co-working space that is owned by a Japanese company. We are currently working on some new programs to share our Japanese culture with the public, so we started this film club as one way to do that.

How to find us